Minsk is the Belarusian capital, with almost two million inhabitants and 3.4 million in the region. In 2014 it broke the World Championship attendance record that was reclaimed by the Czechs in 2015. For 2021 the 15,086-seat Minsk Arena, with two practice rinks on site, would be used as the primary venue.

Minsk is the cultural centre of Belarus with numerous events and activities. The bid presentation recalled the great atmosphere of 2014, with its downtown fan village and fan zone as well as the convenience of Minsk Arena being just 15 minutes from the city centre and the airport. 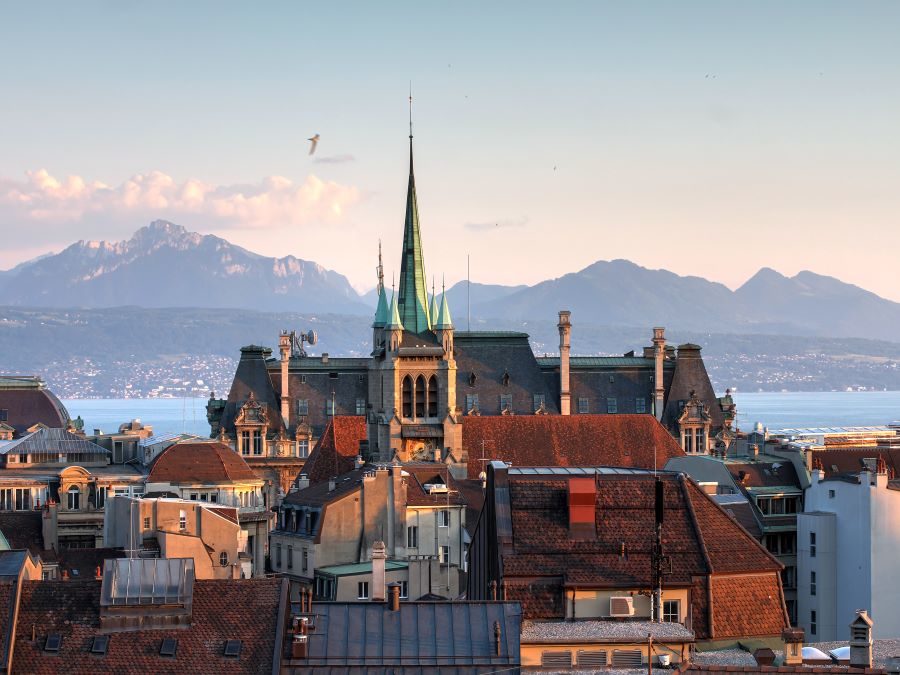 Riga, Latvia’s capital, is just a one-hour flight away. It has 640,000 inhabitants and 1.4 million people living in a 100-kilometre radius. Latvia is renowned for its passionate fans travelling to World Championships all around the world, and the country hopes to recreate the great atmosphere of 2006 when the 10,300-seat Arena Riga was opened to host the Worlds. And new smaller arena is planned in Riga to serve as practice venue.