We have teamed up with a local partner in the city to ensure we have secured the best accommodation available.

This will be the 22nd edition of the FIFA World Cup however it is the first World Cup ever to be held in the Arab world. It is the last tournament to be held with 32 teams with an increase of 48 teams scheduled for the 2026 World Cup. 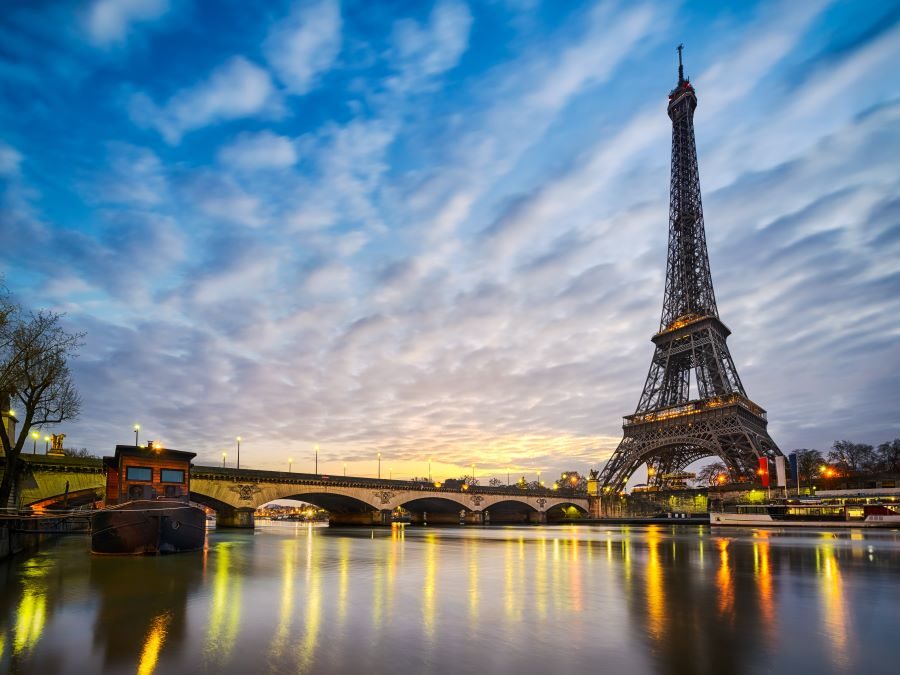 Having previously played host in 1900 and 1924, Paris will become the second city to host the Games three times, after London. 2024 will mark the centenary of the Paris Games of 1924, and the sixth Games hosted by France (three each in summer and winter). 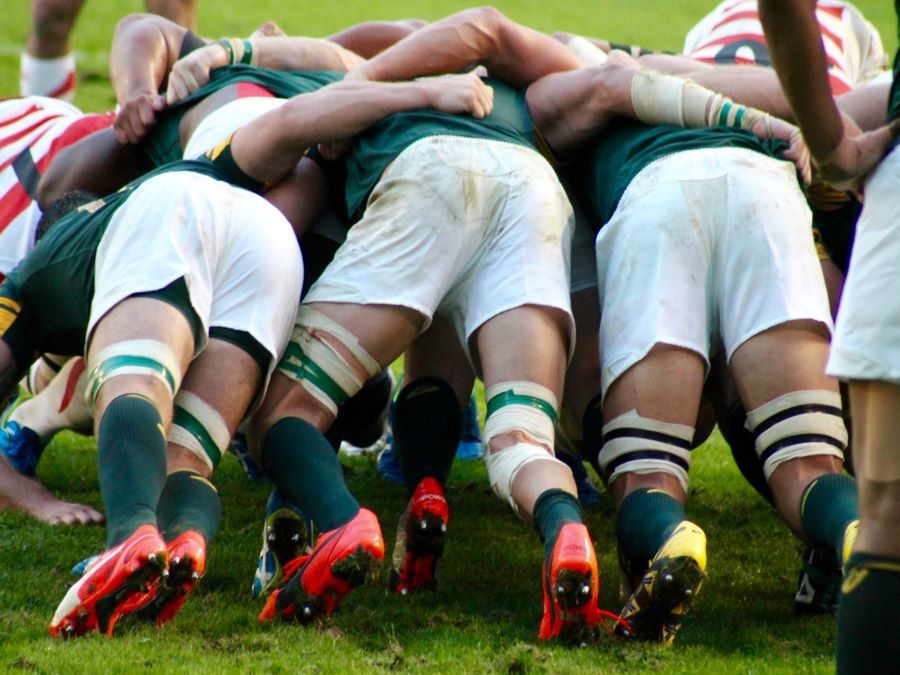